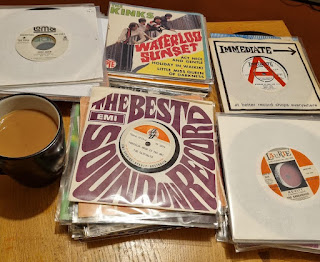 As mentioned yesterday, the Utrecht record fair was cancelled before it could open to the general public on Saturday. Well many collectors had the 3 day pass meaning that most of the serious buying was done on Friday as per usual

But this November's fair was very different to the usual experience. I guess around 40% of the usual dealers weren't present this time. If you add Brexit to Covid it meant that at least 80% of UK dealers didn't come. It was not just dealers from across the divide, many Dutch, German and Belgian dealers didn't gamble and stall out although many were here as buyers...

Today I managed to get in around 9am. Many dealers had already left, but many more were open for business.

Basically Jaarbeurs cancelled the fair a few hours before the Dutch government announced the lockdown. The fair could still have taken place on Saturday legally and it seems Jaarbeurs took the decision without consulting the organisers. I won't mention more, but  the implications of this could have major repercussions for the future

So today, I spent around 3 hours picking up some nice stuff, see below 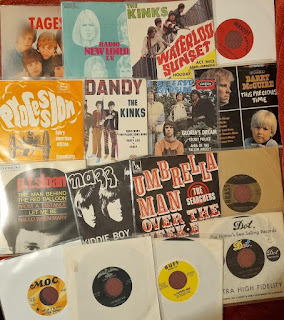 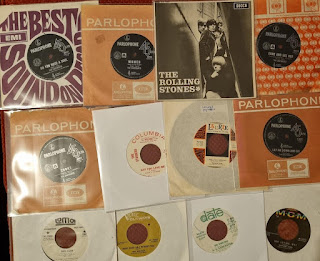 I really hope this is not the end of the Utrecht Record Fair as a major international event, here's hoping that the Spring fair will take place...even if it is not in April 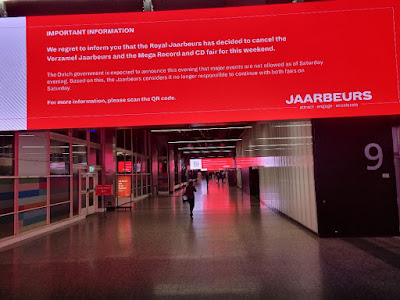 Hosting the fair this November always carried a certain risk I was originally going to skip this fair and wait until next April, but in this day and age you have to grab any opportunity when it exists

So it is very sad to report that the fair is cancelled. All the dealers and organisers who have invested so much will all lose out in the end, but this is our reality as it is today

I am glad I came as I feel part of Utrecht experience for the good times and the bad.

Anyhow I found some gems today, no real bargains, but top stuff at fair prices. Nice to get a perfect UK Don Crane's Downliners Sect and that Small Faces UK demo nearly made the trip worthwhile in itself oh and the Tony Jackson Group EP ain't too shabby either 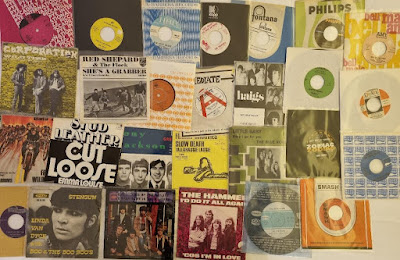 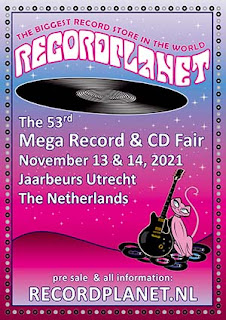 Well it's been a long 2 years since the last Utrecht...That Bloody Elephant in the room got out and stamped all over the world causing havoc with every thud...

Anyway it's back...and from what I hear the Dutch Government might announce on Friday another lockdown, but I expect the fair will still be able to open its doors on Saturday 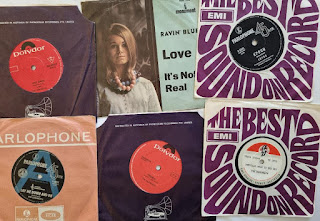 Then I bumped into a connection at the hotel and got this nice bunch of US singles, with more to come from that source 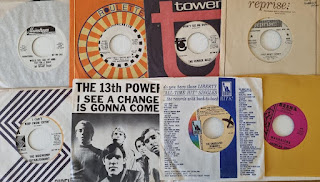 More news on that tomorrow!

Posted by Robin Wills at 3:38 pm No comments: